REGION OF AMBER, UNSPOILED SCENERY OF THE BALTIC COAST AND CENTURIES-OLD FOLK CULTURE

Top Attractions in The Baltics

Nestled together on the coast of the Baltic Sea — Lithuania, Latvia, and Estonia — make up the Baltic Region.
Lithuania, Latvia, and Estonia are tiny. Yet in this wonderfully compact space there are three distinct cultures – with different languages, traditions and temperaments. Take, for example, the three unique yet equally compelling capitals: flamboyantly baroque Vilnius, chic art-nouveau Rīga and majestically medieval Tallinn.
Baltic states are well characterized by endless sandy beaches, a multitude of lakes, large tracts of forest and wildlife-rich wetlands.

Latvia is a country on the Baltic Sea between Lithuania and Estonia. Its landscape is marked by wide beaches as well as dense, sprawling forests. Latvia’s capital is Riga, home to notable wooden and art nouveau architecture, a vast Central Market and a medieval Old Town with St. Peter's Church. Riga's museums include the Latvian Ethnographic Open-Air Museum, showcasing local crafts, food and music.

Lithuania is a country and the southernmost of Europe’s Baltic states, a former Soviet bloc nation bordering Poland, Latvia and Belarus. Its capital, Vilnius, near Belarus' border, is known for its medieval Old Town. It also has Gothic, Renaissance and baroque architecture, and 18th-century cathedral built on a pagan temple site. Hilltop Gediminas' Tower, a symbol of the city and the nation, offers sweeping views.

Estonia - 'Eesti', as it's known to its people, is a pint-sized gem. Squeezed in between Latvia, Russia and the Gulf of Finland, its sparsely populated territory spills out into the Baltic in the form of over 2000 islands. The dark, quiet forests that cover more than half its face shelter elk, boar and bears, while the islands harbour stout medieval churches and their own distinct cultures. The incomparable, heritage-listed capital, Tallinn, is one of Europe's best-preserved medieval cities, while the historical streets of smaller centres such as Tartu also buzz with life. 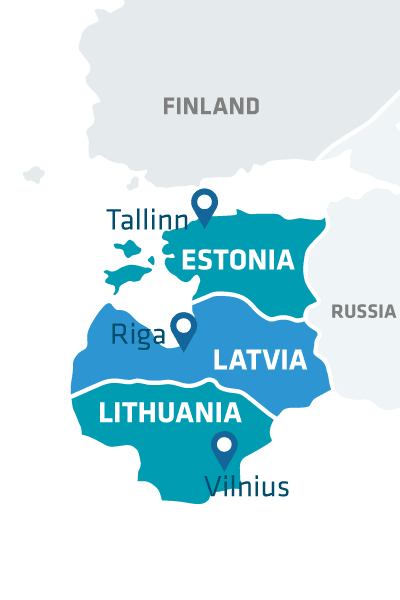 No Trip matches your search criteira 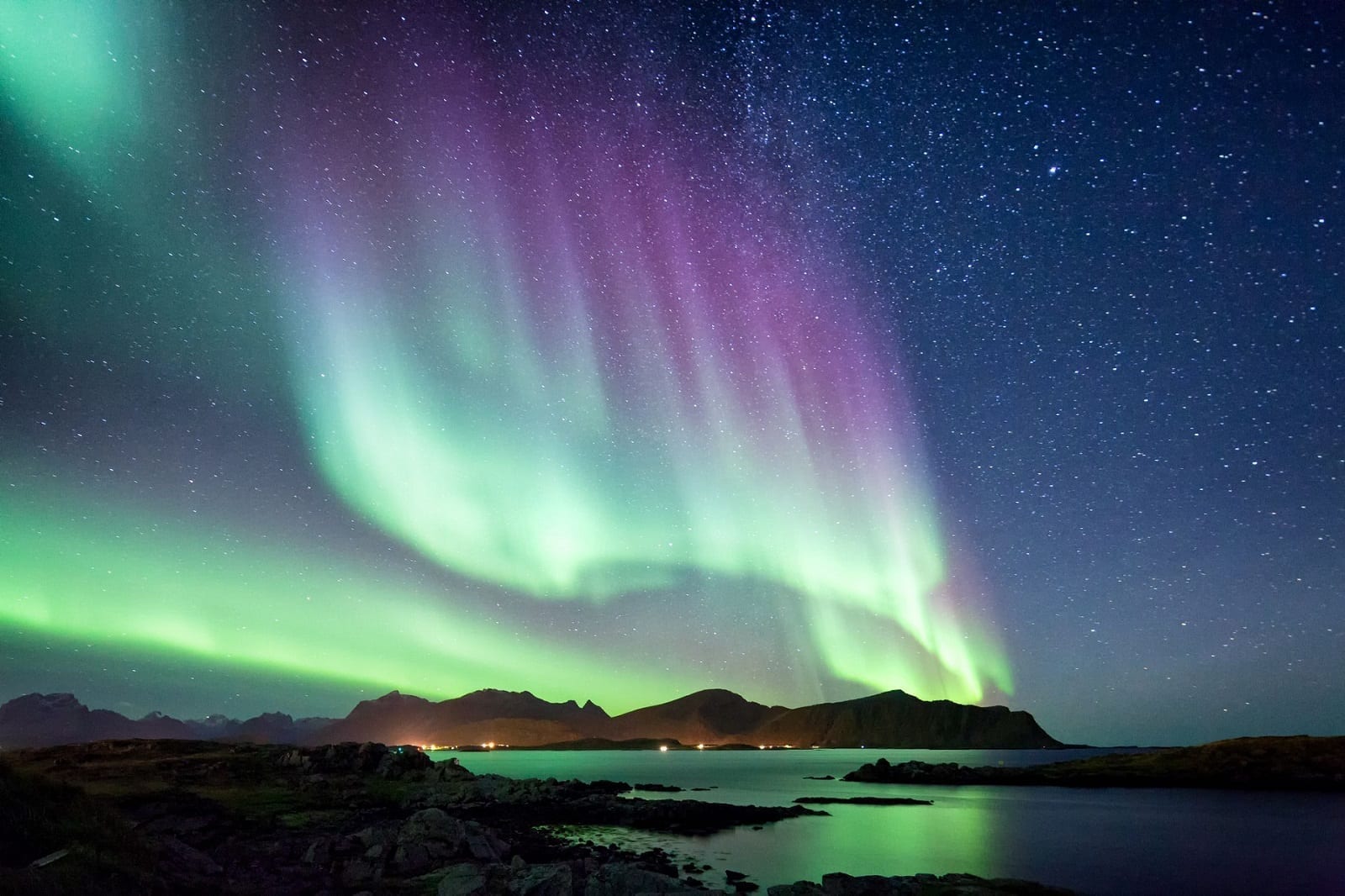 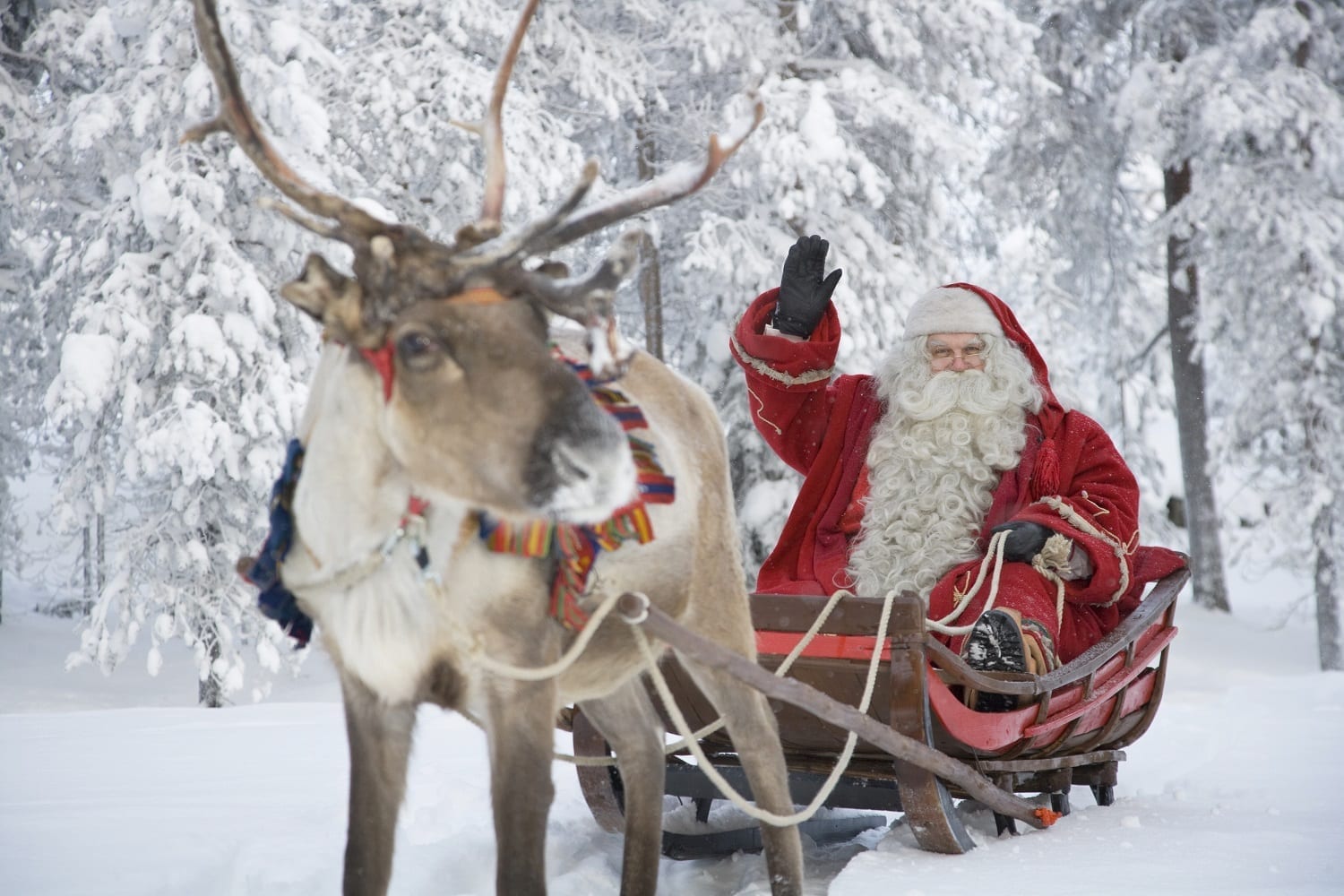 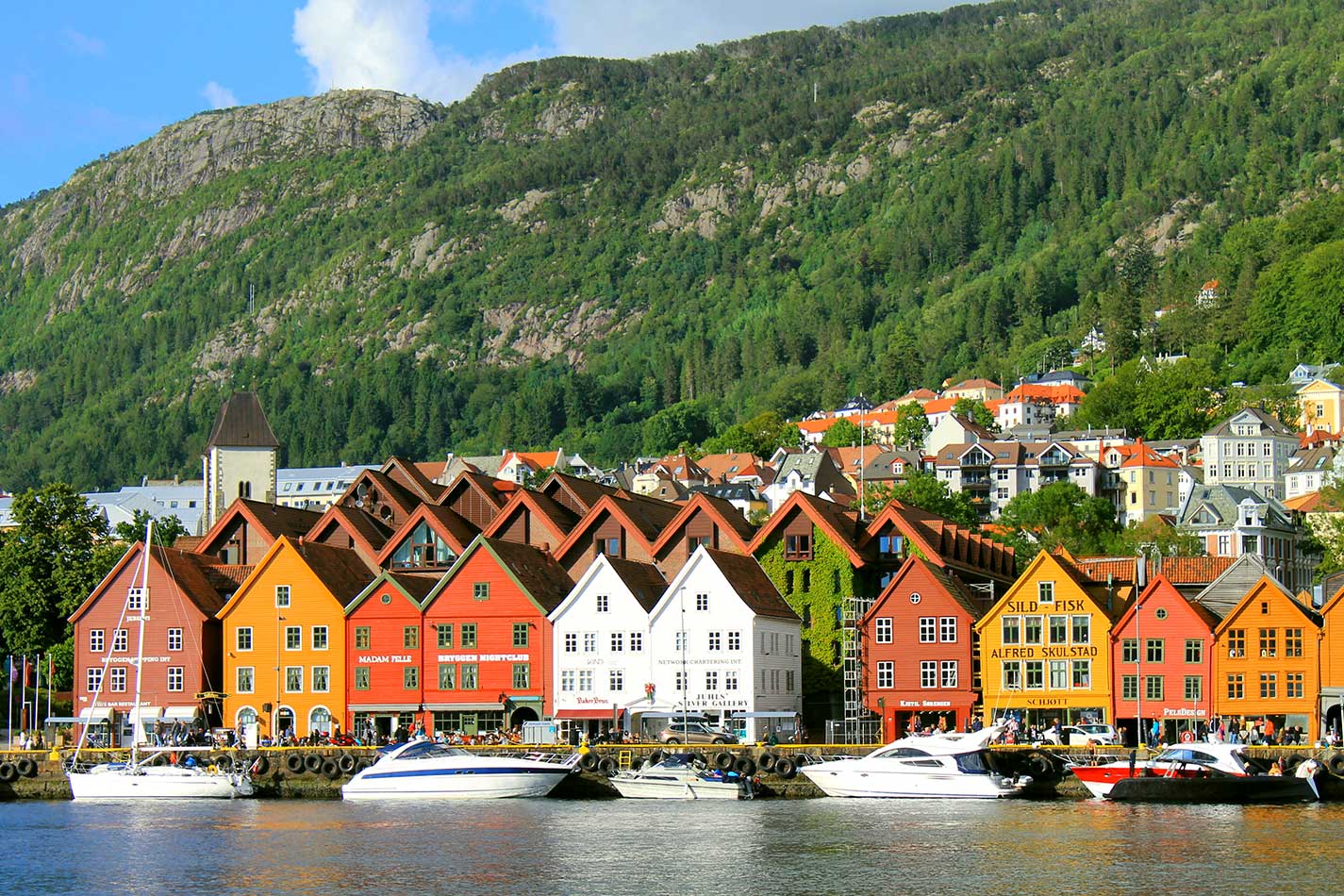 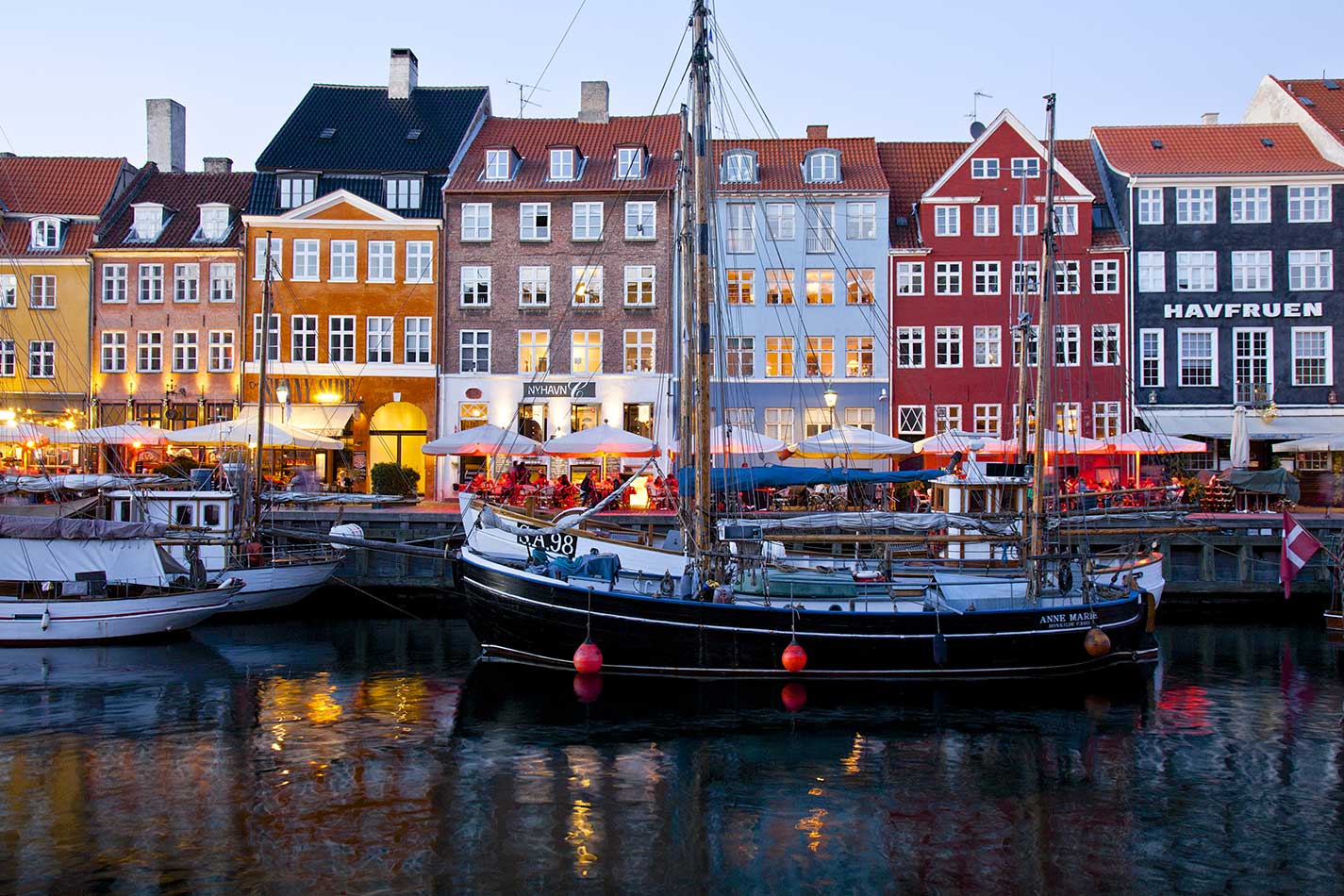